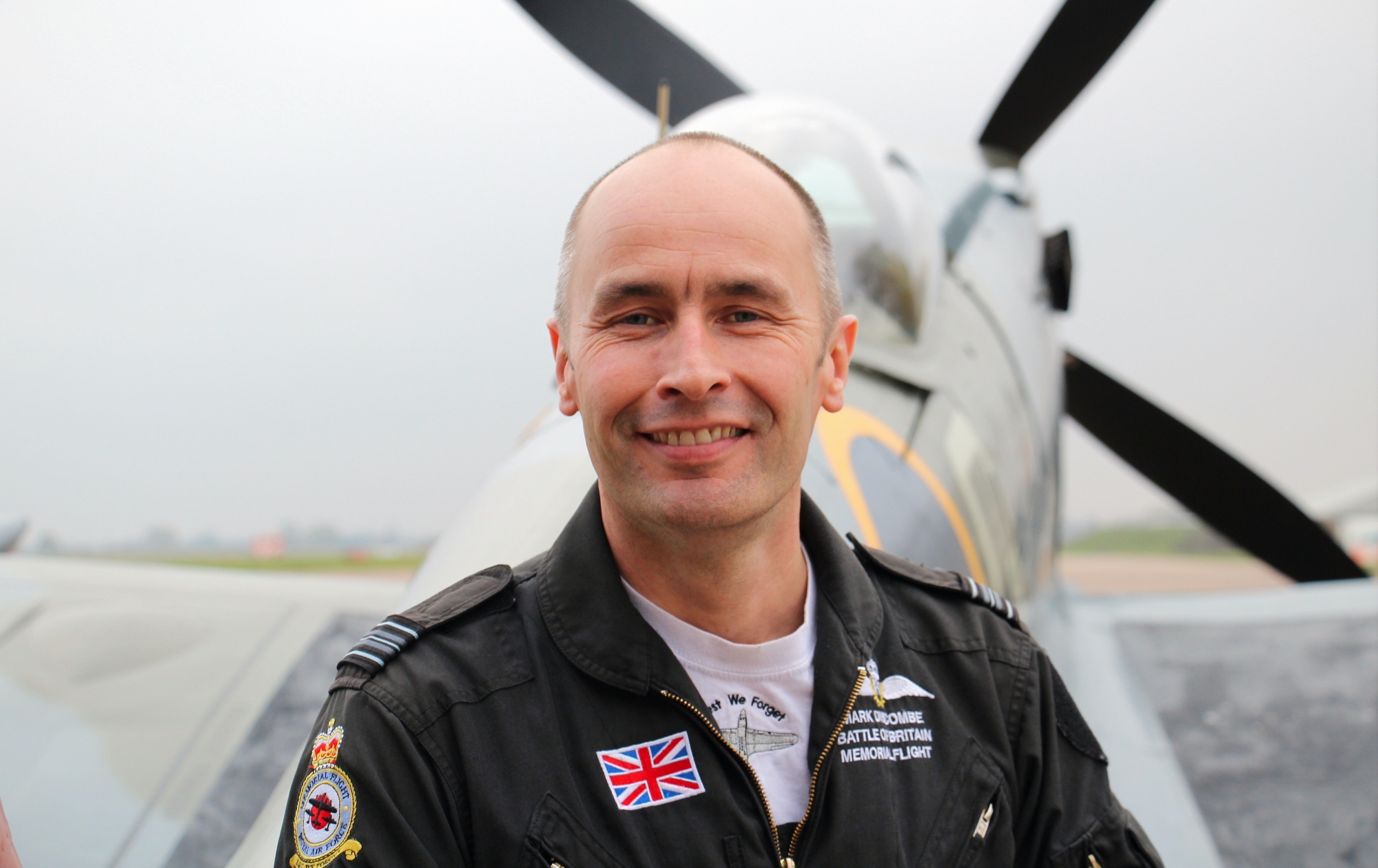 We are delighted to record that former Officer Commanding the BBMF, Squadron Leader Mark ‘Disco’ Discombe AFC, has become an MBE in the New Year Honours List.

Disco flew as a fighter pilot with the BBMF for seven years from 2015-21 and was the Officer Commanding for three years from 2019-21, with much of his tenure as OC affected by the COVID-19 pandemic. Disco was awarded an Air Force Cross (AFC) in October 2016 for his successful forced landing in BBMF Hurricane LF363 after a serious oil leak in July 2015, with the oil pressure dropping to critical levels and his visibility restricted by oil on the windscreen and canopy.

Disco handed over command of the BBMF to Squadron Leader Mark ‘Suggs’ Sugden in October 2021 and is now the OC Training Support with 29 Squadron, the Typhoon Operational Conversion Unit, based at RAF Coningsby. He is also going to be flying the Rolls-Royce owned and operated Spitfire PR Mk XIX PS853 during future display seasons.

Very many congratulations to ‘Disco’ on this richly deserved honour, which recognises all that he has contributed to the BBMF over the last seven years.