LANCASTER – ABOVE AND BEYOND – The feature documentary released 27th May 2022 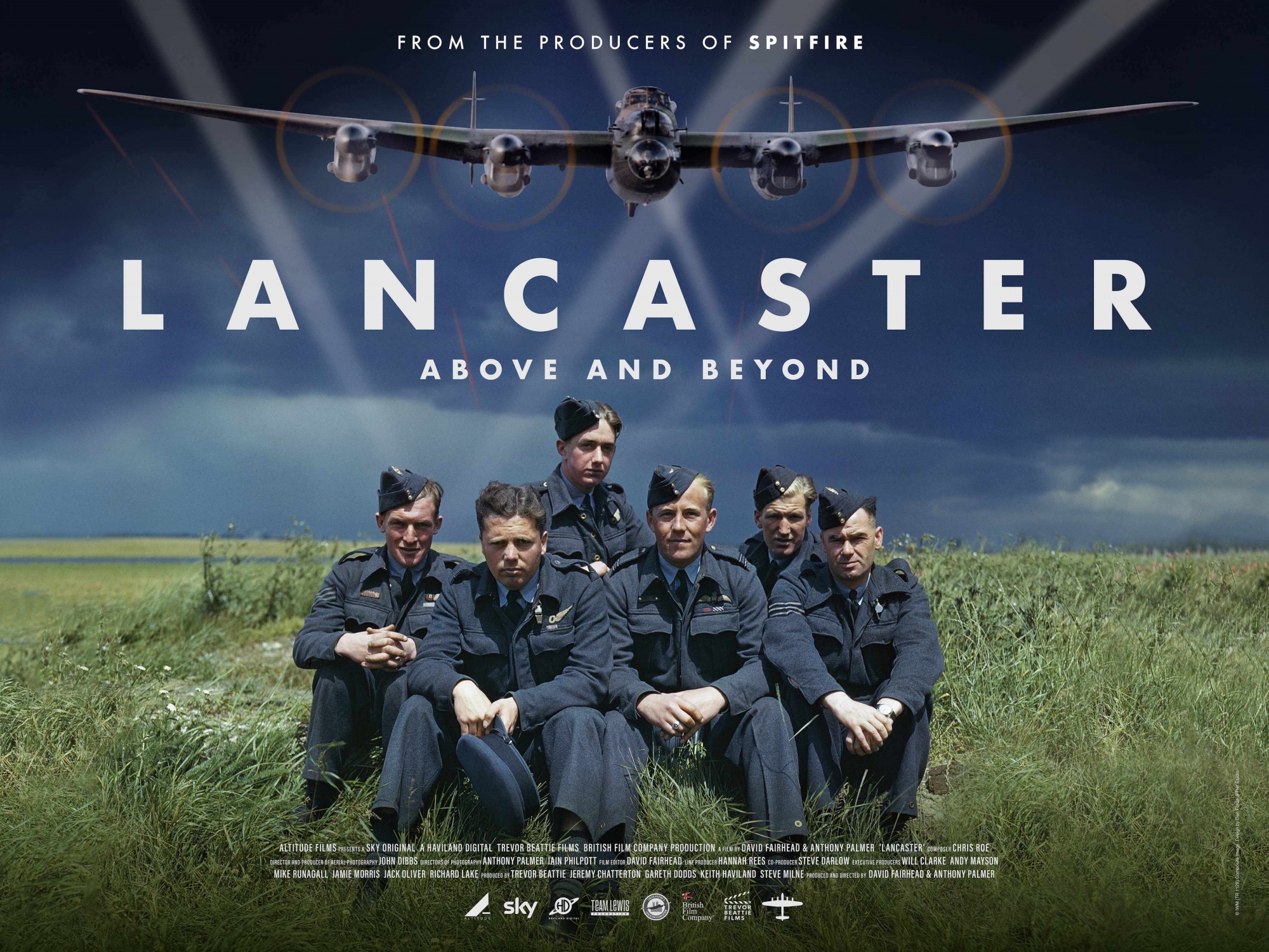 LANCASTER – ABOVE AND BEYOND – The feature documentary released 27th May 2022

Five years in the making, the much-awaited, stunning new feature documentary film LANCASTER – ABOVE AND BEYOND will be released in cinemas across the UK and for digital download on 27th May and will be available on DVD and BLU-RAY from 30th May.

The BBMF Lancaster PA474 is one of the stars of the film, which features some breath-taking aerial footage from one of the world’s top aviation photographers, John Dibbs. Filmed in September 2020 when, because of the COVID pandemic, the Lancaster had spare flying hours available and there was still a need for crew training sorties that could double with aerial filming, the footage includes a special dusk sunset sequence never before attempted, with filming from a helicopter. The use of special camera filters has also produced a sequence that looks like actual night flying. The wonderful aerial footage, which includes remastered archive material, is accompanied by specially composed music with an original score from composer Chris Roe, performed by the Central Band of the RAF.

Apart from the Lancaster, the real stars are the 38 Bomber Command veterans who were interviewed for the film, the youngest of whom was 94; sadly, we have already lost 14 of them. Their words form an emotional and deeply moving core to the film. LANCASTER is the story of the iconic bomber of the Second World War told through the words of those wartime crew members; an epic and poignant tale of courage, fear, friendship and the moral complexities of war.

If you have not yet seen the latest trailer for the film, click here to see what is in store for us all.

For more information on where you can see LANCASTER please visit altitude.film