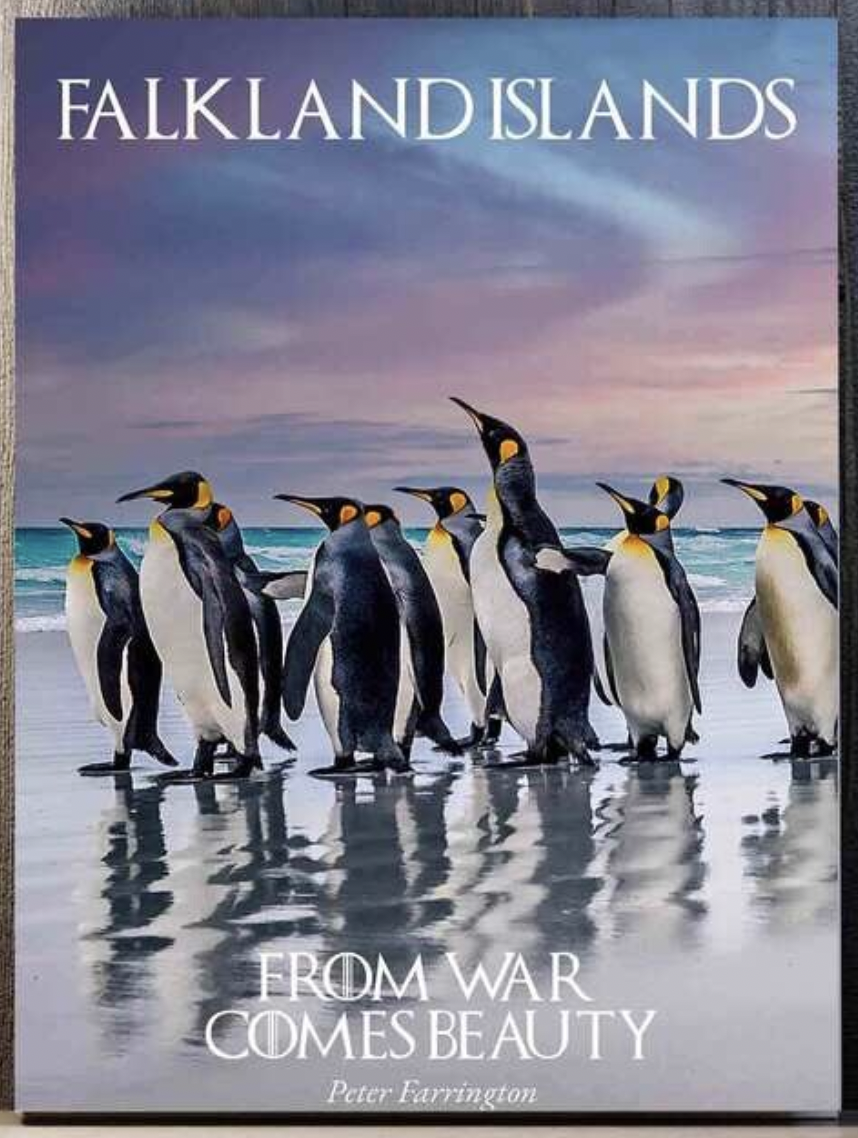 This month, one lucky club member will win a copy of Peter Farrington’s book, Falkland Islands – From War Comes Beauty.

All current members have been automatically entered into this month’s ballot.

Peter was fortunate to have served in the RAF and carried out seven “tours” of the Falklands over the past 20 years. He has seen many changes, including completing the mine clearance from the 1982 war.

In his book, he shares the stories of the conflict through his photography, where the battles took place, the wild, rugged yet stunning scenery and the wonders of the wildlife that inhabit the islands.

Peter’s book on the Falklands War was published on the 40th anniversary of the conflict.

You need to join the Club by 30th January 2023 to be included in this prize draw.

As well as being entered into this month’s prize draw, you’ll also receive a Club membership pack. Members can also claim free aircraft hangar tours at the BBMF Visitor Centre, they will receive our Club magazine, published twice a year, and will receive monthly e-newsletters with content exclusive to Club members.