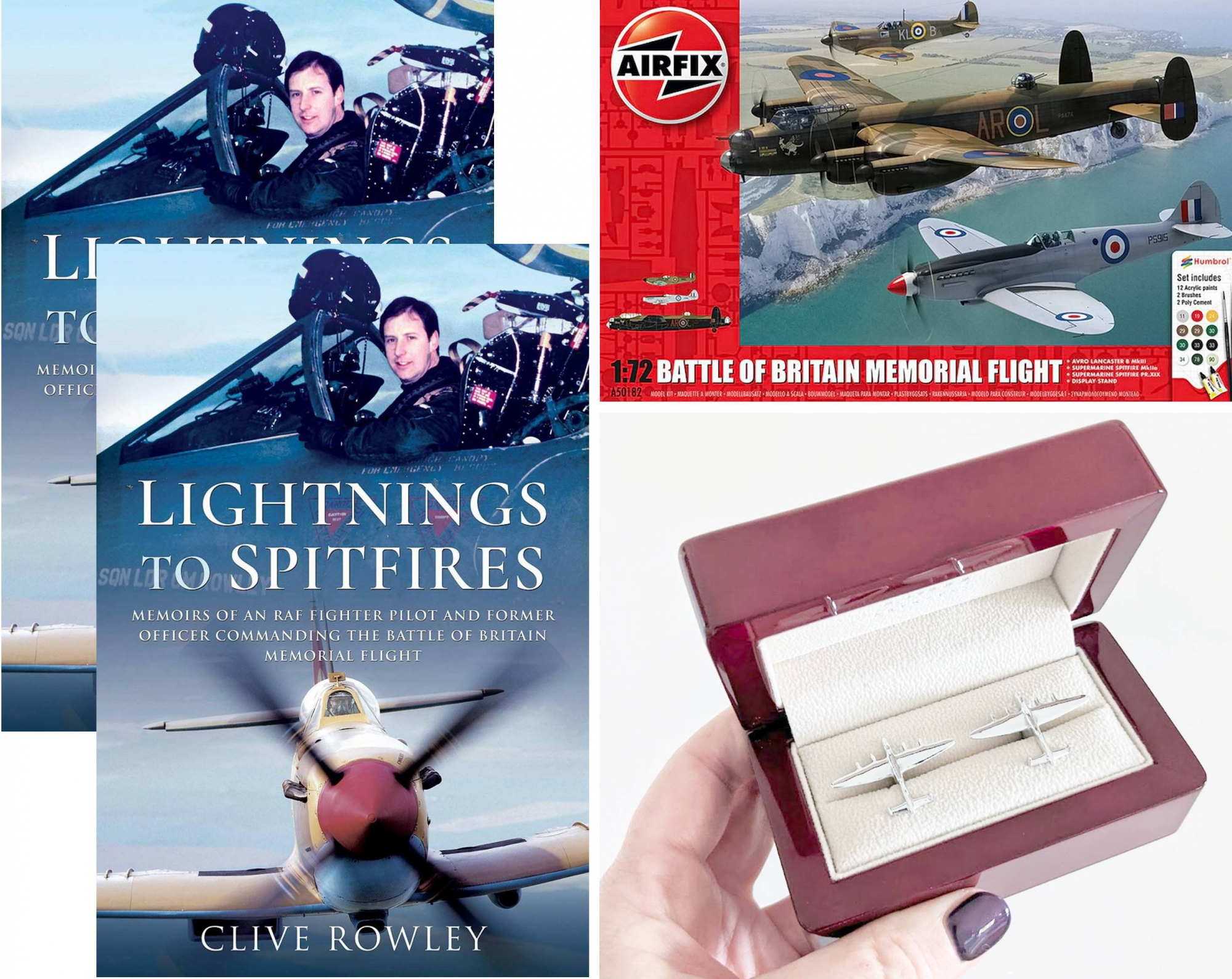 All members of the RAF Memorial Flight Official Club are automatically entered into our monthly prize ballots to win some special prizes. These were the ballot prizes for the months of October to December 2021 and the lucky Club members who won them. 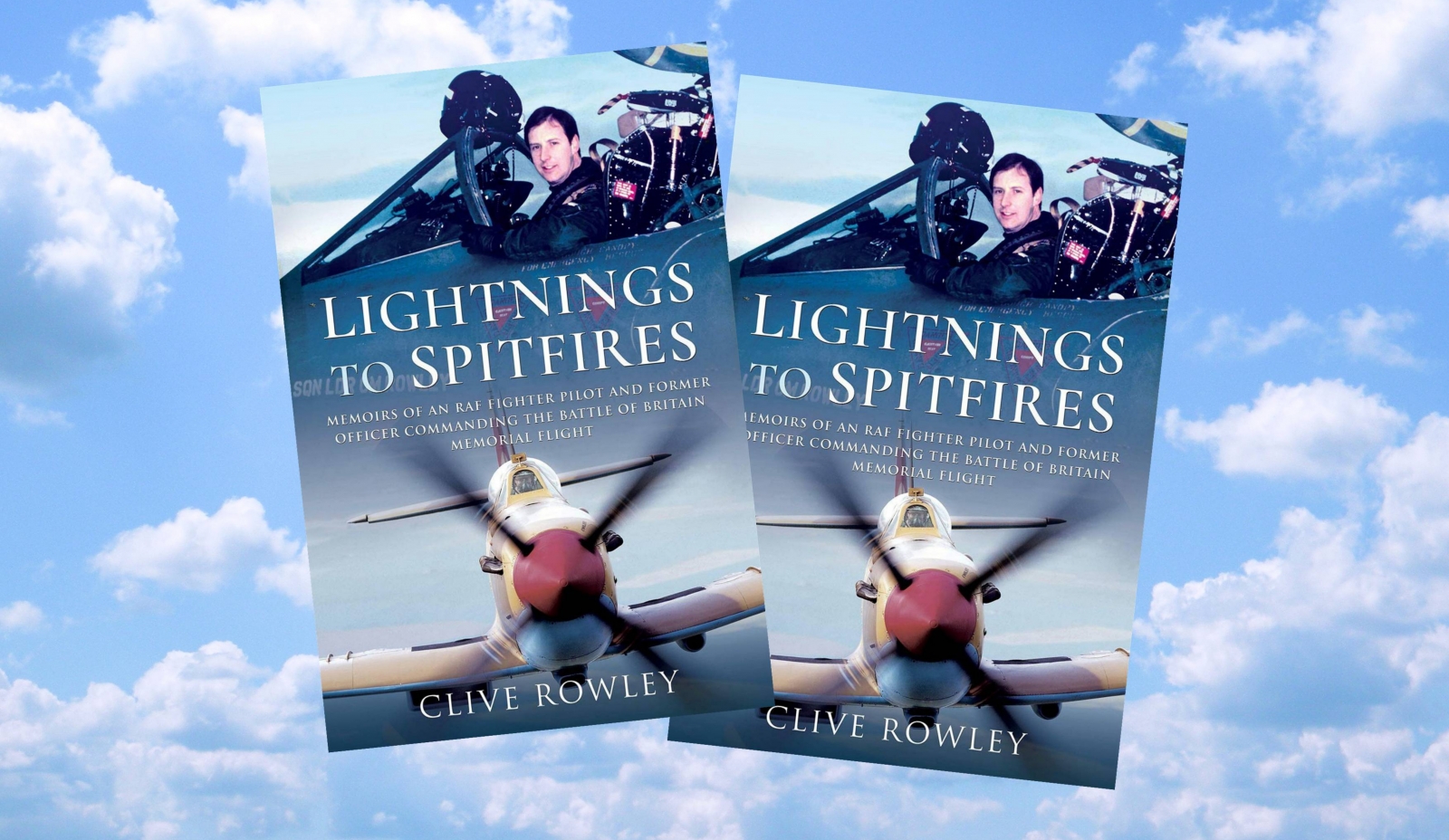 Clive Rowley is well known to Club members as the author and editor of the Club’s twice-yearly magazines and monthly email newsletters. For the October ballot prize, two lucky Club members each won a signed copy of Clive’s new book, ‘LIGHTNINGS TO SPITFIRES – MEMOIRS OF AN RAF FIGHTER PILOT AND FORMER OFFICER COMMANDING THE RAF BATTLE OF BRITAIN MEMORIAL FLIGHT’, which tells the story of his remarkable flying career with the Royal Air Force. ‘LIGHTNINGS TO SPITFIRES’ is published by Air World and is available direct from Pen and Sword or from other online retailers. 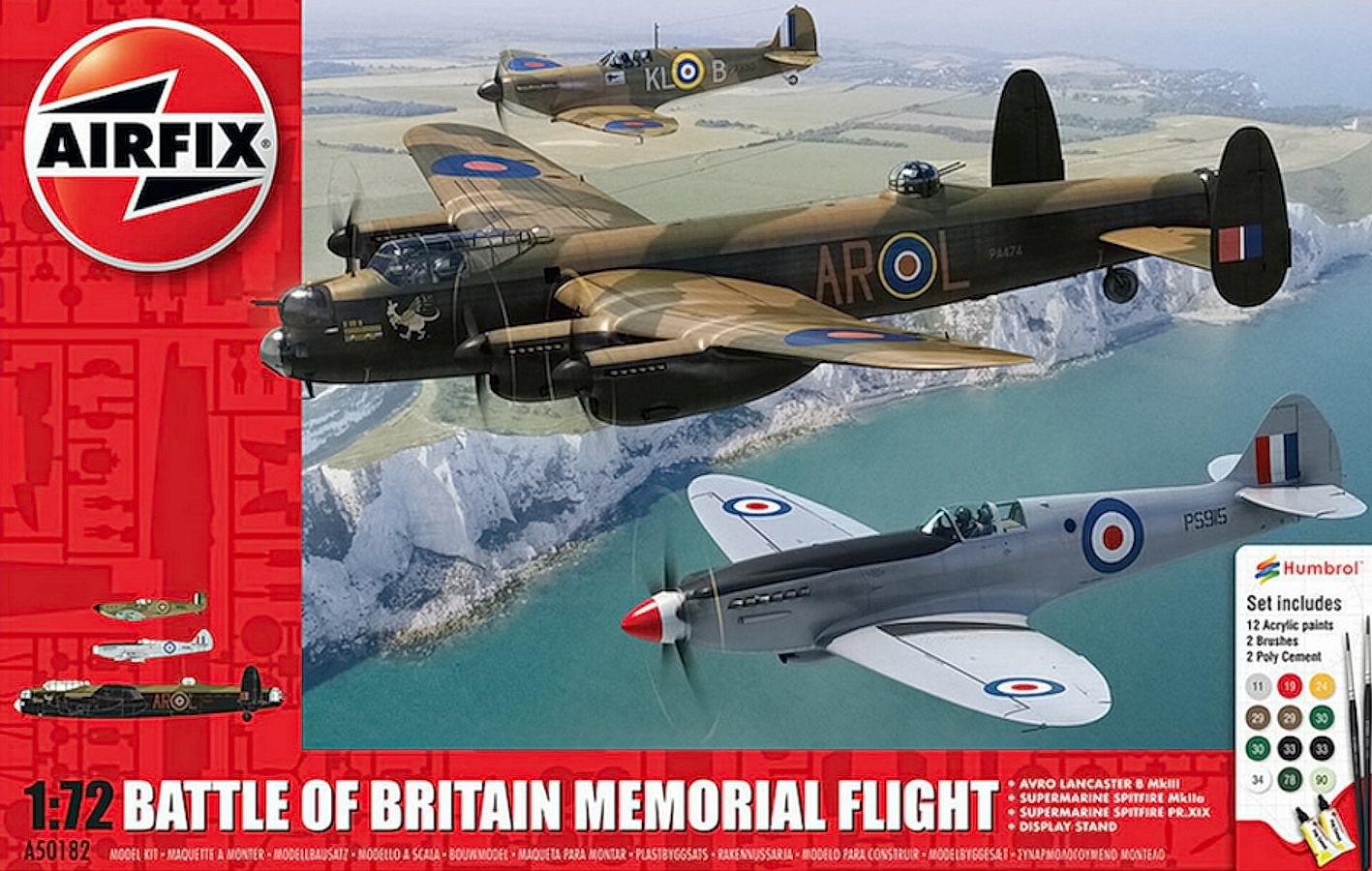 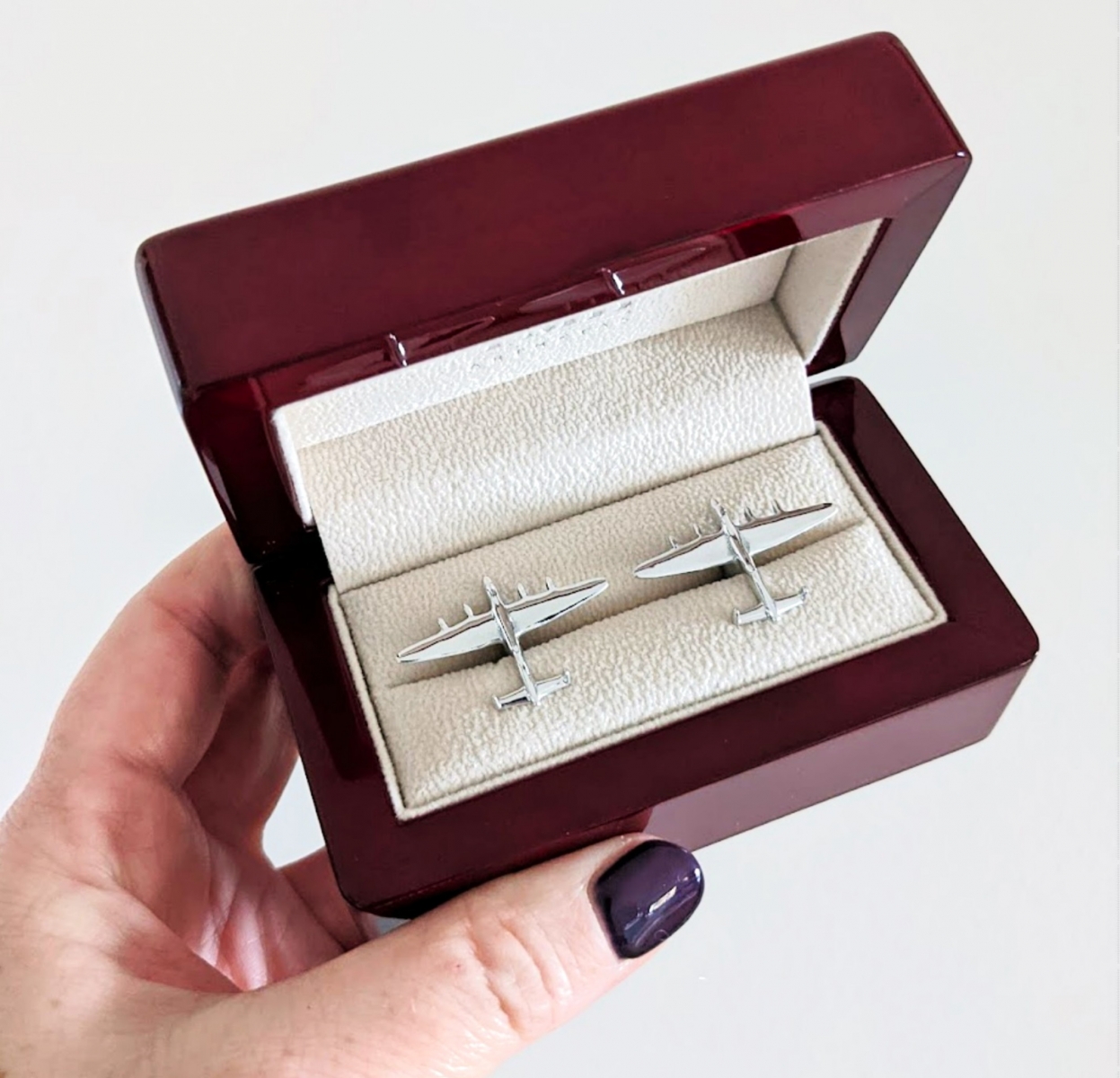 A lucky Club member won the fantastic December ballot prize, a stunning set of limited edition Avro Lancaster cufflinks made from metal taken from BBMF Lancaster PA474 and worth £250. On 7th May 2015 PA474 suffered an in-flight engine fire which caused damage to the aluminium engine nacelle which had to be replaced. This material was later acquired by TMB Art and used in crafting these superb Lancaster cufflinks.

Look out for further superb Club ballot prizes this year, which only Club members have a chance of winning.